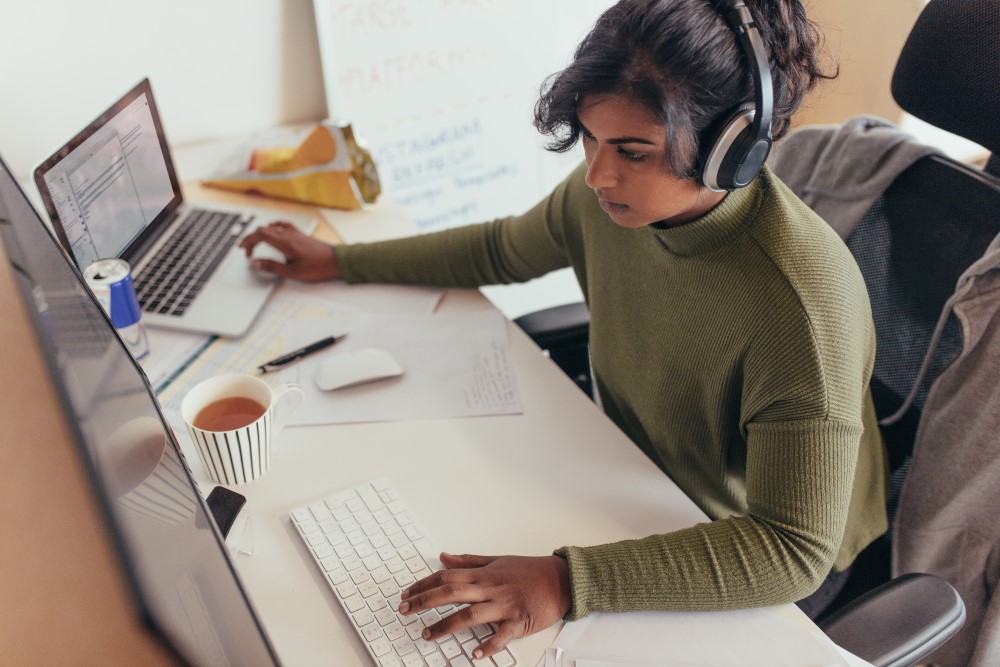 AMT recently began working with both product companies and system integration groups who were left scrambling to get equipment installed and tested after the pandemic-mandated travel restrictions took effect.  “In some cases, we're seeing integrators and customers doing virtual factory acceptance testing (FAT) using remote connectivity or video conferencing to buy off the equipment,” said Chief Operating Officer Craig Salvalaggio. “Where we're seeing the biggest impact is in projects for US integrators who were working on an installation and were roughly 90% towards system production mode when the travel restrictions hit. Many of those manufacturers were in the same position everybody else was in, with businesses being shut down.”

Several of the recent projects have been referred through AMT’s close partnerships with companies like FANUC and Rockwell Automation, who act as liaison between the overseas integrator and the US manufacturer. “We're seeing equipment such as in the aerospace industry being shipped over from Germany where the machine is fully functional, but they need to start it up and get it into production here,” said Craig.

AMT is also working on domestic projects that could no longer be supported after travel restrictions were put in place.  “Several large US manufacturers contacted us with large projects, just under 100 robots, which were in the middle of debug when the installation personnel had to leave. We have been able to swiftly get up to speed on the equipment and to support it.”

AMT was able to quickly pivot to meet the challenges of the new normal, and to that end has developed a hardware- and software-based remote industrial connectivity kit called R-Connect, allowing end users to perform remote debug, testing and validation on equipment.  R-Connect comes with an instructional setup video, cameras and hardware for remote connection.

Craig adds, “AMT has developed some new business practices related to our own integration efforts to allow for an easier customer experience, offering the potential for cost reductions and quicker turnaround times.  We are now able to support systems virtually without the flight lag and amid travel restrictions.”

For more information on installation services and remote support, please contact us.